Where is the world’s largest “unicorn” fintech companies located?.. America is in the lead 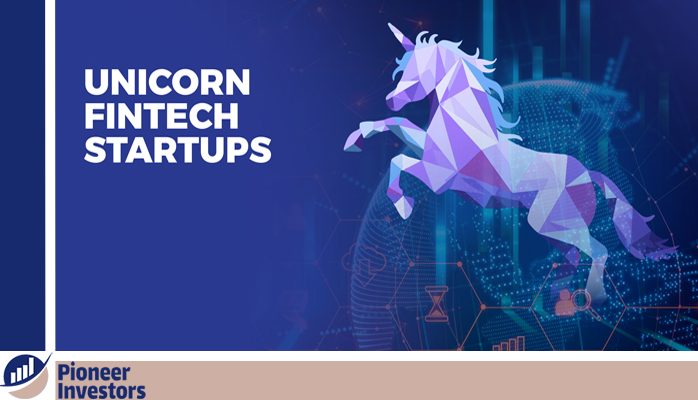 Pioneers Investors – The pace of growth of technology companies in the world is increasing, with the rise in the importance of applications in facilitating transactions, digital finance and electronic payments.

A survey conducted by the UK-based Center for Finance, Technology and Entrepreneurship (CFTE) revealed that there are 157 fintech companies so far, which fall under the category of unicorn companies, each valued at more than $1 billion.

Fintech is an industry created by startups that harnesses technology in the financial services sector rather than relying on traditional tools.

Fintech includes electronic payment applications, digital and cryptocurrencies such as bitcoin and the blockchain system, in addition to investment and business management using artificial intelligence and big data.

According to the list, the United States of America includes the largest number of financial technology companies with a billion-dollar value, with 81 companies, and an average value of $ 11 billion per company.

And the American “Business Insider” says that looking into the future, the United States will undoubtedly maintain its broad leadership thanks to the development witnessed by the industry.

China ranked second with 11 giant financial technology companies, but it includes two of the largest companies in the world, namely Alibaba and Tencent, which contributed to the rise in the average value of Chinese companies in this sector to 43 billion dollars.

Fintech applications combine social, business and financial solutions that meet the needs of hundreds of millions of Chinese consumers and facilitate their access to other fintech startups.

However, the government’s regulatory crackdown on China’s tech giants and bitcoin mining operations will stifle growth and create a less favorable environment for new startups.

The United Kingdom ranked third with 10 billion companies working in financial technology, despite concerns about the repercussions of Britain’s exit from the European Union on the business environment.

The government recently adopted a series of proposals that should support more fintech companies with the possibility of joining the unicorn club, and these proposals include strengthening the country’s regulatory protection environment and reforms in the public listing of the stock exchange.

India came fourth on the list with 9 startups worth over $1 billion in the fintech sector, and despite China’s crackdown on Indian companies, this sector is booming in India.

India alone accounted for 67% of the fintech startups established in the world in the past five years.

And overseas fintech companies such as new banks in the UK are keen to expand into India to capitalize on the demand for fintech solutions.

Brazil and Germany share the fifth place, each with 7 fintech company’s worth over $1 billion.

Consumers in Brazil have become incredibly receptive to digital solutions during the coronavirus pandemic, which is exemplified by Nubank gaining 41,000 new customers per day in September 2020.

Israel ranked sixth with 4 giant financial technology companies, followed by the Netherlands and France with 3 companies, to share the seventh place. 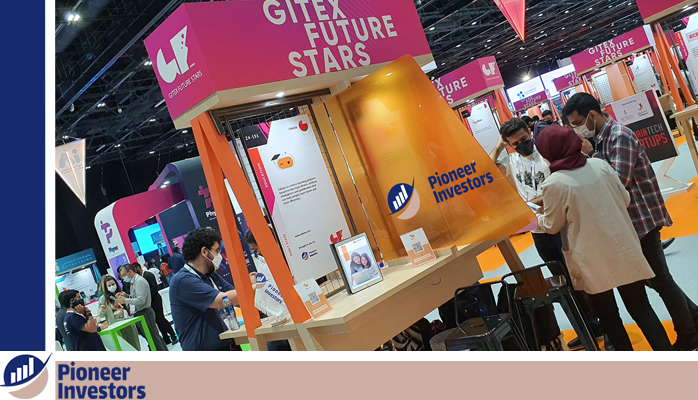 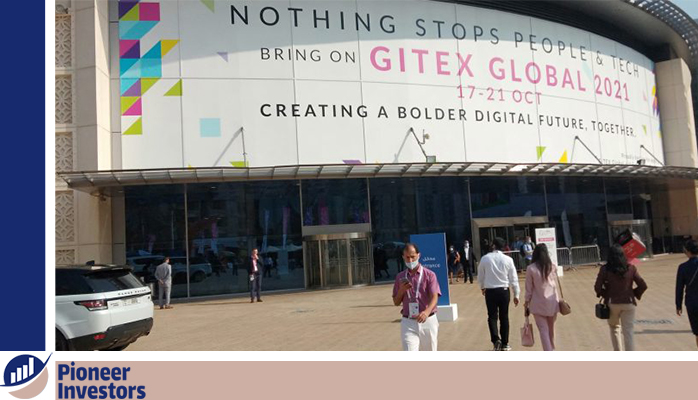 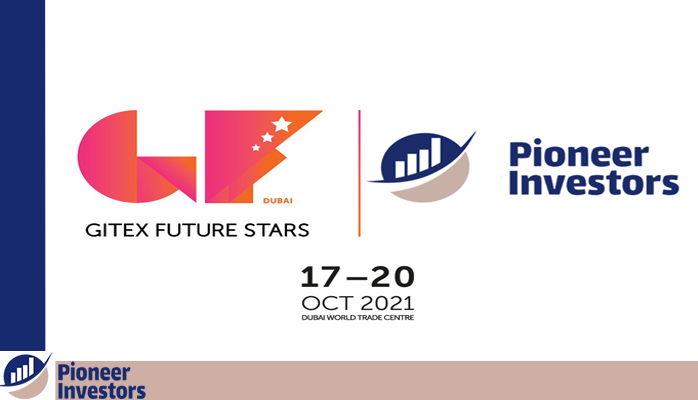 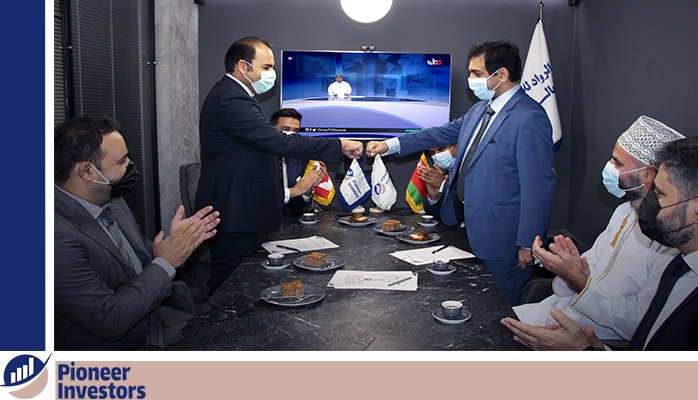