Venture Capital in the Middle East is heading towards startups 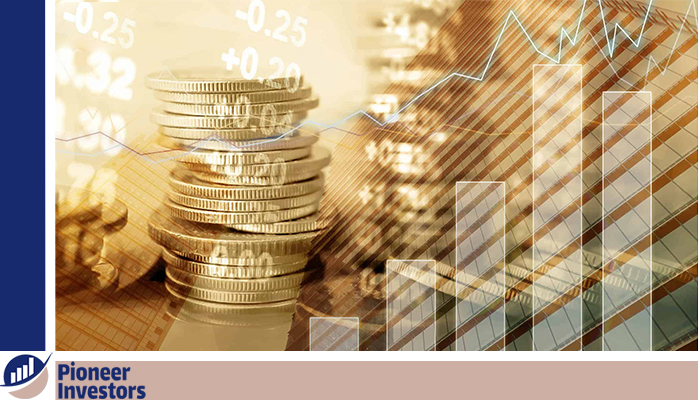 Venture Capital in Middle East is heading towards startups

Pioneer Investors – The VC sector in the Middle East has met tremendous growth over the past year. In the Middle East and North Africa (MENA) there has been $1.2 billion fundraising by VCs during the first half of 2021, which means an increase of 64% compared to the same period in last year according to Magnitt report.

With the growing interest in investing in startups, experts expect this growth to keep increasing as well.

During the “Alternative Investment Management Summit 2021” which was held in Dubai, Rabea Khoury, Managing Partner and CEO of Exiting at Middle East Venture Partners said: “There has been intense activity in exits in all sectors this year, especially in Saudi Arabia. MENA is the base for technology-driven business leaders now. I am sure we will also benefit from the movement of capital coming from China into our region, but it looks like this year will finally be the year of technology investments in the Middle East “

Essam Al-Bakr, CEO of Ejada Capital is also optimistic about the growth of the VC sector in Saudi Arabia. “Based on recent statistics, we have seen a 65% increase in funding during the first half of the year. I think Saudi Arabia is already strengthening standards of Venture Capital market, which will naturally spread at the regional level as the government doubles its investments.”

According to a recent VC investment report of Magnet Institute, Saudi Arabia, the largest economy in the Arab world, jumped from third to second place in the region’s VC market.

The value of capital raised in Saudi Arabia during the first half of this year constituted 14% of the whole venture capital funding in the Middle East and North Africa region. However, Al-Bakr believes that “there are still big gaps to be filled in this market. There are some problems in deal flows, also there is a lot of demand here, but little supply for them.”

The difference in the number of deals between the UAE and Saudi Arabia decreased from 41 deals in 2020 to only 11 in the first half of 2021, which can be considered as a good step for filling the gaps between the first three markets.

However, Al-Bakr cited the lack of “revolutionary innovation” in the region as a reason for Saudi Arabia’s deal-flow problem: “We suffer from an imitation system, we do not see innovative technology here. The Ministry of Investment has applied entrepreneurship tools and startup programs, also attracted Lots of entrants to sell and expand their products in Saudi, but this is the market we are seeing now. The market is emerging, but there are a lot of gaps that still need to be filled. However, we see that the government moves very proactively and tries to engage with every sector of the market so that we can move towards a mature market.”

The Middle East is accused of lack of innovation since the majority of startups are imitating the ideas or business models from other countries. However, Khoury considers this to be a natural step for developing the startup market in the region. “When we look at China and India, they started copying their local markets and solving some of the technical weaknesses in their markets. In the beginning, innovation was not about the idea but how the service was delivered,” he says.

Al Bakr emphasizes that it is vital to provide support for the whole startup cycle in order to have an overall development of the startup ecosystem: “If you look at the traditional structure of economy you will find it so risk-averse. When we look at the available investment options, we find traditional real estate and public stocks among them and there was no trace of Venture Capital in the investment landscape at least up to last year.”

He also admits that: “as fund and investment managers, our mission is to educate and assist more investment segments to view venture capital as the main structure of the future market. There should be an appropriate supportive platform for considering the issues related to interaction flow and benefitting and understanding the reality of the market.”

Regarding the growth of the Saudi and Emirati markets “There are a lot of investment opportunities and the market has become more institutionalized. Our market is considered to be one of the great emerging markets. It is very young and modern. We emerged a little late because our governments and services are actually very old” Khoury says.

He concludes, “There are critical issues that still need to be resolved, and as we work to improve local spiritual morale, we will have a lot of talents emerging from the region that will need our support to grow and flourish.” 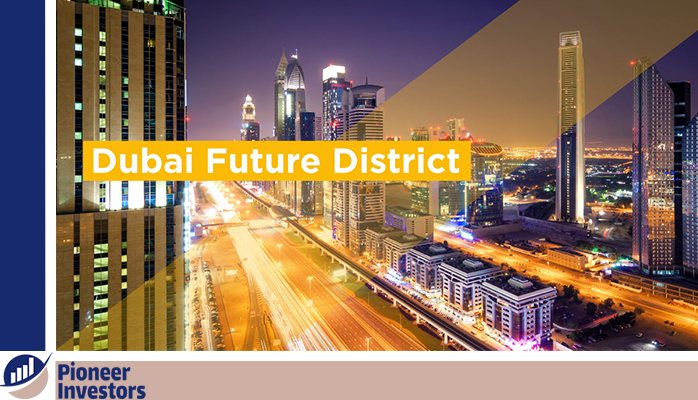 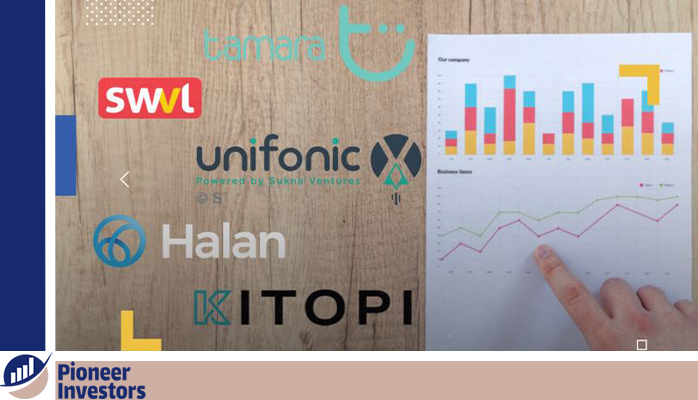 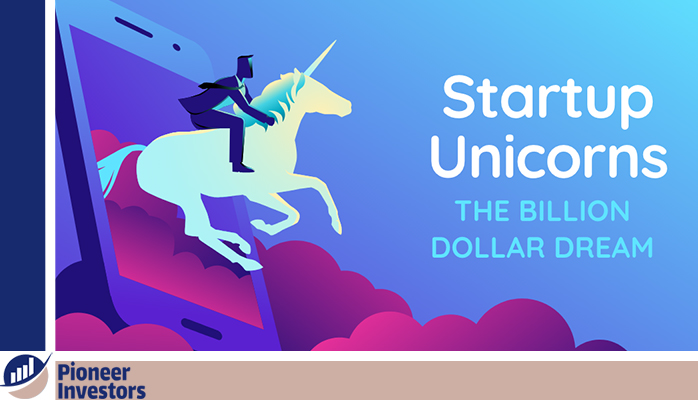 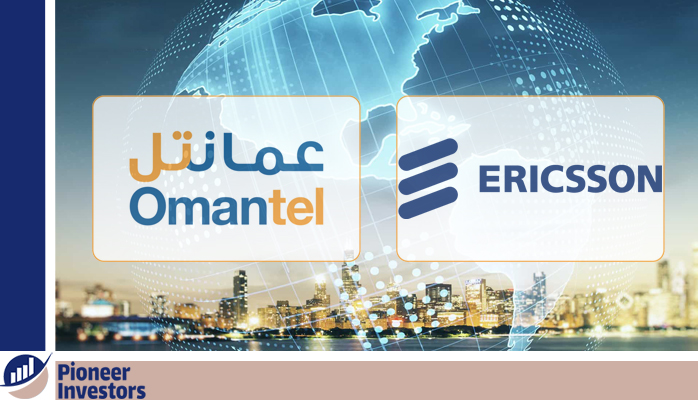