Top 5 Countries to Start a Business in the Middle East

top 5 countries to start a business in the middle east

Pioneers Investors – A constant in the middle east is the conducive economic and business climate. Some countries in the region rank particularly well for starting a new business.

Starting a new company or business is a complex process, and as a new entrepreneur, it is challenging at the same time. The location of the company you set up plays a critical role in the success of the business.

Suppose you are a foreign entity and are starting a new business in the Middle East. In that case, you should be aware of the differences in business culture between European and American countries.

One constant in the middle east is the great economic and business climate. Many of the towns and cities continuously vie for the moniker of the ‘region’s commercial center’ by fashioning various tax and regulatory incentives. This battle continues to be a massive boon for companies that seek to enter the business market.

Here are some of the top countries where you can start a new business in the Middle Eastern region, along with some specific reasons why these places rank top:

Dubai and Abu Dhabi, in the United Arab Emirates have an outstanding business culture and are appropriately ranked top in the Middle East and Africa area for Ease of doing business and establishing a firm by the World Bank.

Despite these taxes, the UAE boasts one of the world’s top oil and gas, banking, construction, and tourist sectors. Business setup in UAE is a reasonably straightforward process.

Qatar is a fantastic place to establish a business in the Middle East. The World Bank ranks it second in the area for paying taxes, first for registering properties, and second for obtaining building permits simply due to ease of access.

Even though oil and gas account for 70% of its government revenue, Qatar is taking significant measures to diversify its sector into construction, real estate, banking, steel, agriculture, renewable energy, and, most significantly, tourism.

Starting a tourism business or diversifying sectors might be beneficial.

Oman is mainly reliant on oil and gas, producing between 68% and 85% of all government revenue. As of January 2018, the Sultanate has adequate foreign assets to sustain the fixed exchange rates of its currency.

Oman is increasing output through enhanced oil recovery techniques, but it is also pursuing a development strategy that emphasizes diversification, industrialization, and privatization.

Tourism, shipping and logistics, mining, manufacturing, and aquaculture are significant components of the government’s diversification plan.

Morocco has used its proximity to Europe and comparatively low labor costs to develop a varied, open, and market-oriented economy.

Morocco’s competitiveness is increasing due to industrial development policies and infrastructure upgrades, most notably a new port and free trade zone near Tangier.

The country abolished subsidies for gasoline, diesel, and fuel oil in late 2014, significantly lowering expenditures that weighed on the country’s budget.

Morocco furthermore intends to increase its renewable energy capacity by requiring more than half of its power generating capacity to be renewable by 2030.

Everyone is aware that Saudi Arabia is an oil-rich country. Aside from that, Saudi Arabia has seen a development boom in recent years.

As part of The Housing Vision Realisation Programme, the government is prioritizing building transportation networks, hospitals, schools, entertainment, and energy infrastructure to boost homeownership from 47% in 2016 to 70% by 2030.

The World Bank rates it fourth in the Middle East and North Africa area for company startup, fifth for loan availability, and first for minority investor protection. It’s becoming an excellent location for businesses and investors to find grants and funding.

The economy of Bahrain is dominated by oil and natural gas. Despite previous efforts by the government to diversify the economy, oil still accounts for 85% of Bahraini budget income.

Since 2015, the government has phased out subsidies for pork, fuel, kerosene, and gasoline and raised power and water rates. 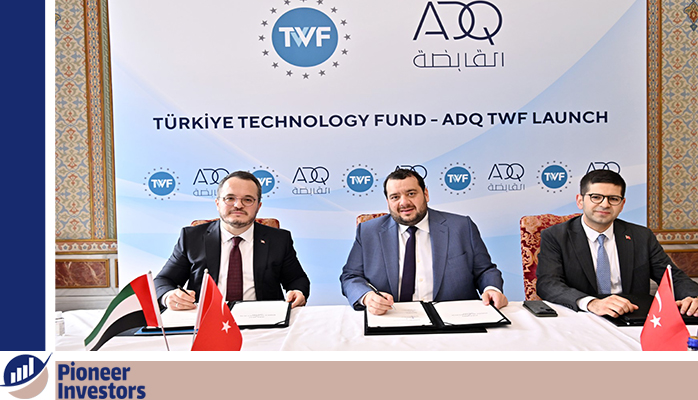 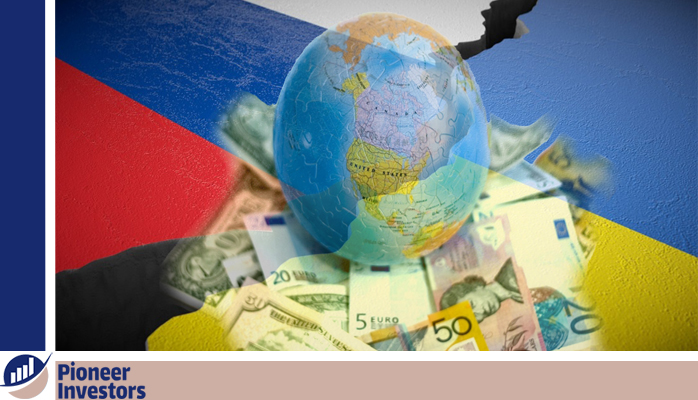