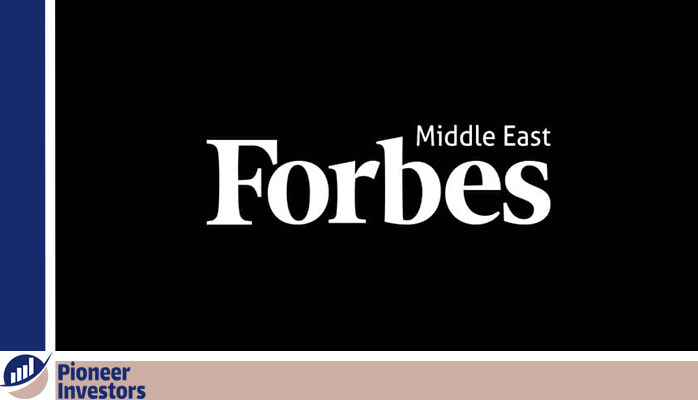 Pioneer Investors – Forbes Middle East magazine revealed its annual list of the “50 Most Funded Startups in the Middle East and North Africa” for the year 2022, intending to highlight the startups that have attracted huge investments to expand their business, as it collected the 50 most starting financing about $ 3.2 billion in 2022, compared to $ 3 billion in 2021.

To be qualified for being among the list of the year, companies had to be no more than 7 years old, and the minimum amount of funding they obtained should be $20 million, until 10th of November 2022. The list excluded startups that were acquired or merged with other companies, as well as offered for public subscription. Likewise, those that did not announce their investors, or disclose sufficient information about the financing were not considered.

The UAE-based agricultural technology company, Pure Harvest Smart Farms, is placed on the top of the 2022 list, after raising $387 million in financing and raised its place comparing to last year’s ranking. In June 2022, the company allied with Al Dahra Group, and increased their total operating capacity work area to more than 22 hectares. Financial technology companies: Tabby and Tamara ranked second and third, with the financing of $275 million and $216 million respectively.

The financial technology sector had the largest share of this year’s list among 21 companies, which raised $1.3 billion. Followed by the e-commerce sector, with 10 companies that collected $576.7 million, then 4 companies in the transport and delivery sector that collected $299.6 million.

The list of 2022 also included companies from 9 countries in the region, with the UAE being the most represented for the third year in row, with 18 startups, financing $964 million, followed by Saudi Arabia with 12 companies that raised $946.7 million, then Egypt, which included 11 companies with financing $508.5 million.

In this classification, there are 112 co-founders, 10 of whom lead their companies individually, including Noureddine Tibi, founder of the Yassir platform for transportation, delivery, and payments services, which is the most funded platform in North Africa after occupying 5th place with a total financing of $193.25 million.

19 new companies are found in this list and one of them advancing within the top 10 positions in the ranking, which is the cryptocurrency trading platform calls Rain Management, and the Bahraini startup ranks 6th with a total funding of $118 million.

In addition to securing huge capital, many newcomers have entered into partnerships to establish themselves in the market. The Egyptian digital payment solutions company, PaySky, has partnered with Visa to launch the “Yalla Card” and “Yalla Super App” applications in the Middle East. The real estate technology company, Huspy, also acquired 3 brokerage firms in the UAE which are called “Home Matters”, “Just Mortgages” and “Finance Lab”. 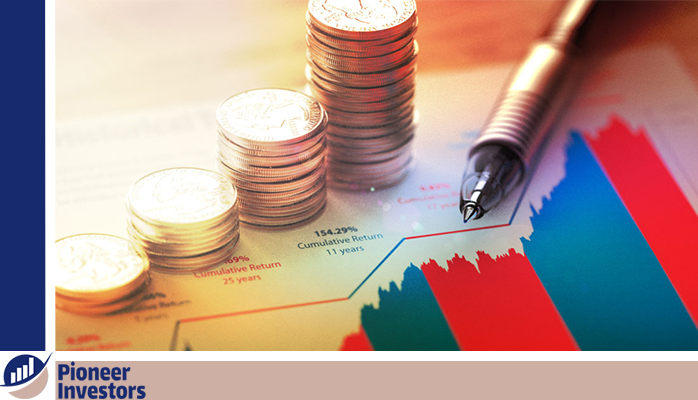 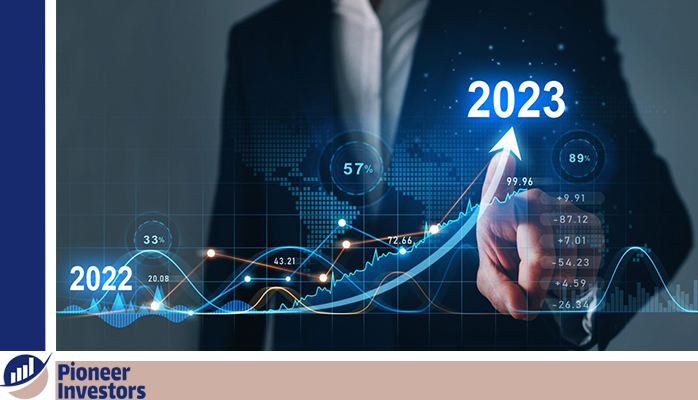 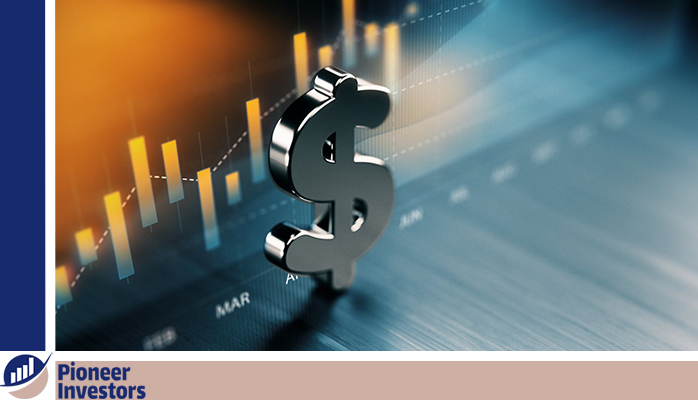 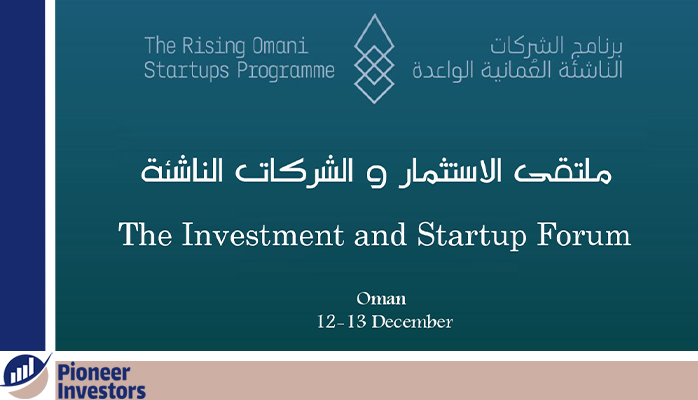