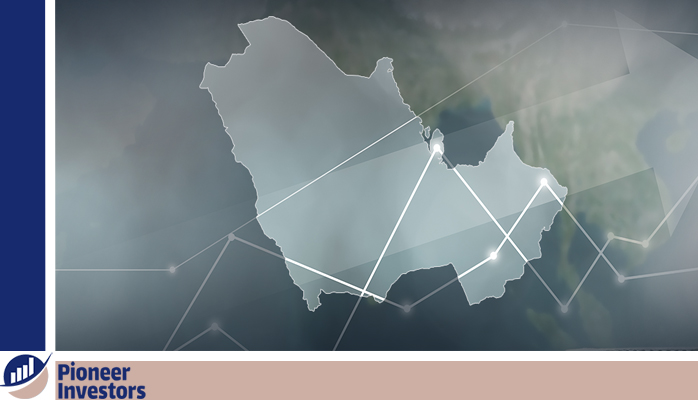 Pioneer Investors – The famous economic proverb “capital is a coward” has been a slogan for governments, investors, and businessmen for more than a century, especially in the Middle East.

Today it is no longer popular because following secured and easy investments do not yield those large profits, and risk has become a title for diversified and profitable economies.

In recent years, as part of their strategy to diversify their economy and move away from being almost entirely reliant on crude oil revenue, Arab Gulf states have turned to venture capital in recent years to improve their economic, social, and scientific lives.

Venture investing is a form of financing that provides funds to early-stage startups with high growth potential, in exchange for Equity or ownership interest. Investments in start-up companies are risky, but venture investors hope to earn significant returns if the companies succeed.

In 2016, the Sultanate of Oman started with venture capital, as it launched the Oman Investment Fund.

This fund is the first Omani investment fund specialized in the technology sector and focuses on investing in emerging institutions and innovative creative ideas in the information technology sector in the Sultanate of Oman and the region.

The Sultanate is ranked fourth regionally in the venture capital activity of emerging technology companies, according to the classification of “MAGNiTT” for venture capital investment reports of 2020.

No accurate data is available on the value of venture capital in Oman, but the Oman Investment Fund had announced investments of $200 million in start-ups and innovative ideas when it was established in 2016.

Venture investment in Saudi Arabia has grown by 244% during the first half of this year, compared to the same period last year.

A report issued by MAGNiTT platform, which specializes in data for venture capital in startups, stated that the total funds invested in Saudi startups in the first half of 2022, exceeded their size of investment in the whole year of 2021.

This report was issued on 7/2022 and clarified that the value of the venture capital investment in the first half of 2022 was more than to 2 billion and 190 million riyals (about $583 million) in start-up companies in Saudi Arabia.

The report emphasized that although 2021 was a positive year for venture capital investment in this country, the first half of 2022 witnessed unprecedented growth.

Saudi Arabia advanced from third place to second among the countries of the Middle East and North Africa in terms of the number of deals, which amounted to 79 deals, in the first half of 2022, achieving a growth of 36% on an annual basis compared to the first half of 2021, according to the Saudi Press Agency (SPA).

This country managed to maintain its position as the second largest market for attracting venture capital investment among the countries of the region, during the first half of 2022, according to the agency.

Financing for venture capital in Qatar reached a record high of 69 million Qatari riyals ($19 million) in 2021, after an increase of 92% compared to 2020, according to a report issued by the Qatar Development Bank last March.

The technology sector of emerging small and medium-sized companies accounted for the largest number of investment deals with venture capital in Qatar, but the largest balance of the value of investments was for transport and logistics companies, which was 33% of the total number of deals, according to the same report.

The food and beverage sector was counted as 43% of the value of venture capital investments registered in Qatar last year.

The UAE ranked in 1st place in the Middle East and Africa for attracting venture capital invested in emerging projects, according to the MAGNiTT platform’s report on “Venture Capital Markets and the State of Startup Financing in the Middle East, Africa, Turkey and Pakistan” for the year 2022.

The report described the UAE as the most active market in the Middle East and Africa, as it succeeded in attracting venture capital amounting to about 4.3 billion UAE dirhams (1.165 billion US dollars) in 2021.

The UAE has achieved a significant growth leap compared to 2020, at a rate of 93%, which is the first time in the history of the UAE that venture capital investments in emerging projects exceed $1 billion.

Thus, the UAE has about 46% of the total venture capital investment in the Middle East and Africa combined in 2021, according to the MAGNiTT report.

Venture capital investments in Kuwait grew by 248% last year and reached $41 million, compared to $27 million in 2020, according to previous press statements by Hassan Haider, the managing partner of Plus Venture Capital Co., a startup technology investment company.

Kuwait rose to become the 5th0 most funded venture capital country in the Middle East and North Africa region.

Haider said, in his statements to the Al-Arabiya channel last September: “The Kuwaiti market is distinguished by its privacy, and the largest exits occurred in the Kuwaiti market in the emerging companies’ sector, with a value of 200 million dollars during the past 10 years.”

He pointed out that five local investment funds support start-up companies, in addition to family investments and support.

“Venture investment has witnessed great growth in the Middle East and the Gulf region in particular during the past decade,” said Munir Seif El-Din, an economic analyst says in his analysis of the reality of venture capital in the Gulf countries.

In his interview with Al-Khaleej Online, Saif Al-Din added, “The Gulf governments began about 7 years ago to implement great strategies to diversify their economy, and risk capital is one of the most important tools they resorted to achieve their goals.”

According to him, venture capital in the Gulf countries contributes significantly to accelerating the growth of new economic sectors, especially technology, services, and technical innovation.

This economist does not believe that venture capital investment is a “gambling game”, saying: “If the possibility of loss is high in this type of investment, the profit jumps in it are very high and helps launch new projects that revive the economies of countries.”

He adds, “There are many emerging ideas that have been able to achieve giant fortunes for their owners, such as the WhatsApp application.”

This economist believes that investors in this sector don’t invest all their money in one project, rather, they spread it among a wide range of emerging projects, ensuring that they won’t suffer large losses if one of the projects fails.

He pointed out that “when selecting companies to invest in, a venture capital investor looks at the company’s growth potential, the quality of its management team, and the uniqueness of its products or services. As such, he does not only invest in startups but there are several factors to consider before doing any project”. he expects that the Arab Gulf states will experience great growth in this type of investment and the emergence of new economic sectors due to the expansion of venture capital will bring great benefit to the economies of the region. 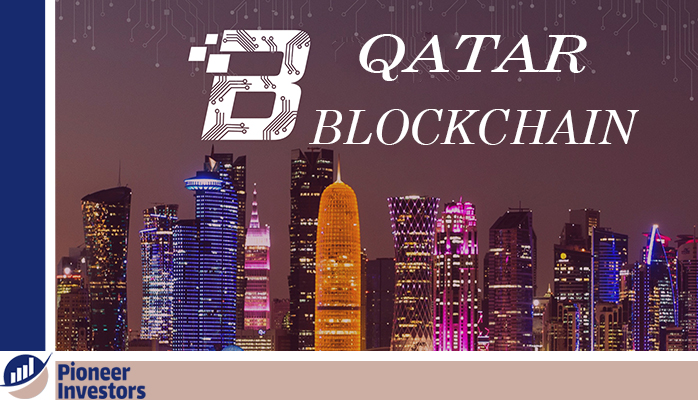 Qatar is on its way to Blockchain... What is the plan and what are the future goals?

Qatar is on its way to Blockchain… What is the plan and what are the future goals? 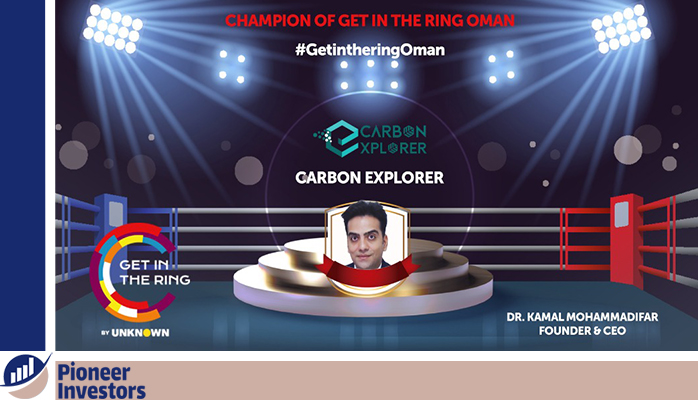 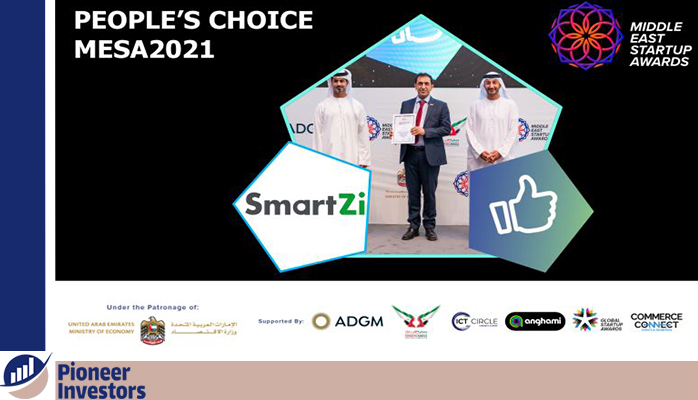