Pioneers Investors – “Peak Games” Former Members after their company was named the first “unicorn: a start-up worth over a billion dollars” company in Turkey, they established a new electronic games company called “Dream Games” and managed to lead their new Istanbul-based company, into a billion dollars venture again in a record time of only two years.

Mobile gaming startup Dream Games has made a huge leap after this week it raised $155 million in investor funding, bringing the value of its business to $1 billion.

Thus, Dream Games became the fourth gaming company and the second in the country to cross the $1 billion mark.

Among the Turkish startups that have managed to become unicorns away from gaming are the fast-grocery delivery startup Getter, and the online shopping platform Trendyol, backed by Alibaba Group Holdings, which have also achieved multi-billion-dollar valuations in investment rounds.

The latest valuation is a 5-fold increase from February when Dream Games raised $50 million from venture capital funds, including Index Ventures, in the largest Series A in Turkish startup history.

It received an initial investment of $7.5 million in November 2019 in a funding round led by Makers Fund.

The mobile gaming startup raised a total of $207.5 million in investment and reached the $1 billion threshold in just two years. This gave it the title of the fastest “unicorn” startup in Turkey.

According to the company’s statement, the success it achieved just a few months after the launch of its first game, “Royal Match” around the world, was the focus of its evaluation and investment, and the statement stated that the funding will be used in the intensive acquisition of new users of the game in every channel and in every geographical region in the world, And that the main goal is to expand the scope of the game to become one of the largest games in the global market.

Although not disclosed directly from the company, it is believed that “Dream Games” receives $ 20 million in monthly revenue from in-game purchases, and has 6 million monthly active users, and these numbers give a great example of the company’s success in a period of time that does not exceed 3 and a half months.

This has made it to the top 20 highest-grossing game categories in the US, UK and Germany.

Thus, the game produced by “Dream Games” climbed to the category of older and larger games such as “Candy Crush” and the legendary “Home Scapes.” KAYDET VE DEVAM ET

“This is the biggest proof that if you have a good team, a good market and a good product, you can become a unicorn without waiting for years. At the same time, raising the bar a little higher for both the gaming industry and the Turkish entrepreneurship ecosystem. I think the next unicorn will come from either sector games or from the technology sector. 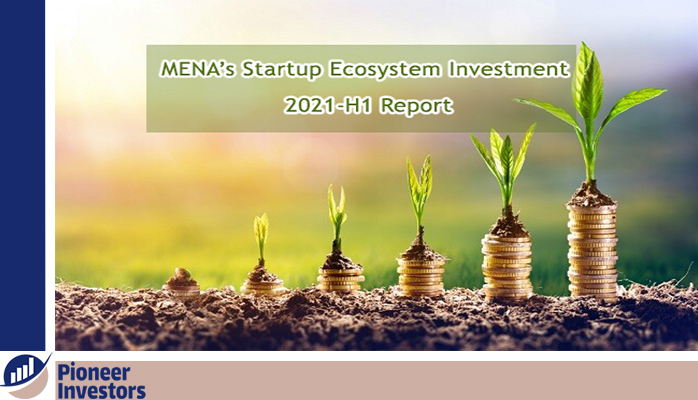 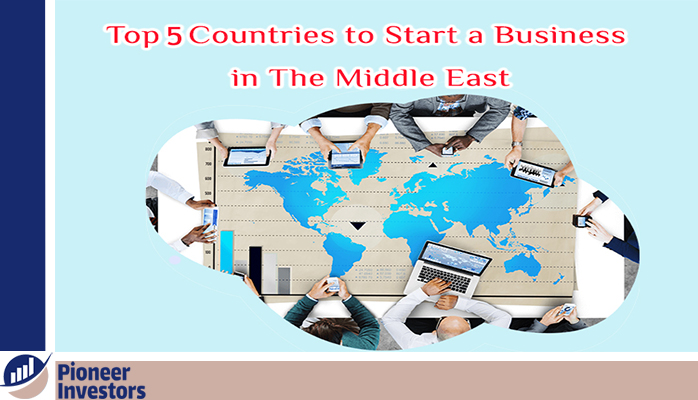 top 5 countries to start a business in the middle east

Top 5 Countries to Start a Business in the Middle East 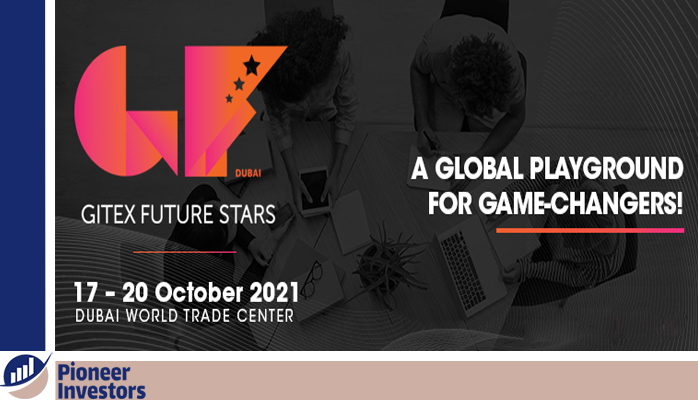 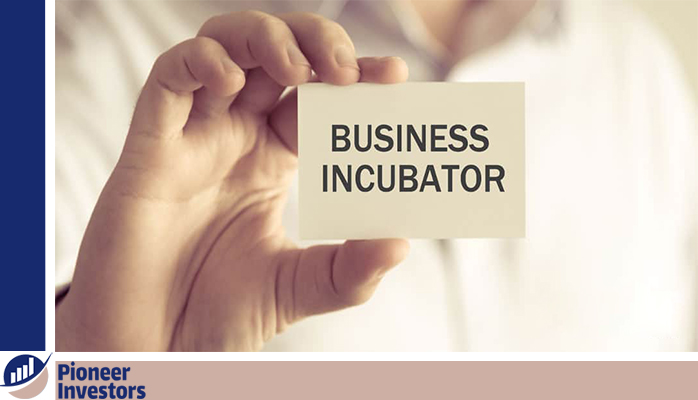