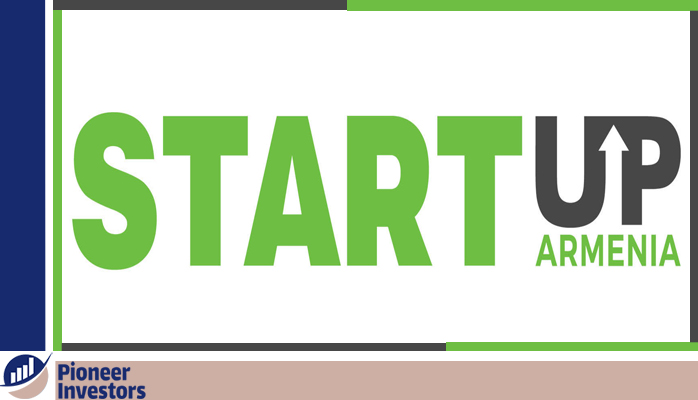 Pioneers Investors – The Armenian IT market is actively growing. Armenian companies enter the international market while international corporations open branches and engineering offices in Yerevan. Startups with Armenian roots are gaining fame and use in all spheres and across the globe.

All of the startups are oriented to the international market, raised fundings from the international VC firms while the products they produce are applicable in life and business.
1. PicsArt
PicsArt is a photo and video editor launched in 2011. The app offers a variety of editing instruments and a social platform to share the works and follow artists you like.

The app is available in 30 languages for iOS, Android and Windows platforms and was downloaded over 600 million times. In January 2019 the app was in second place in the international rating of the free apps in App Store.

PicsArt is a subscription-based app. The app itself is free, subscription opens additional instruments, exclusive educational materials, hides the ad. According to the Owler, the estimated annual revenue of PicsArt is around $30 million.

The main target audience of PicsArt is users up to 25 years old. At the beginning of 2019, PicsArt reached a milestone of 130 million monthly active users (MAU). Entering the Chinese market is one of the factors that triggered a quick jump. Currently, 15 million MAU are coming from China.

The company is backed by the top venture capital firms like Sequoia Capital, DCM Ventures, Insight Venture Partners, and Siguler Guff and Company. PicsArt attracted 1st investments in 2015. The total amount of funding is 45 million USD.

Overall the company employs around 400 people worldwide: Armenia, China, USA, Russia. The Headquarters is located in San-Francisco, but Yerevan office is the biggest one. Around 300 specialists, mostly engineers and designers, are working from Yerevan.
2. Vineti
Vineti is a cloud-based platform created to significantly simplify access to cell and gene therapy and personalized cancer vaccines. The personalized Therapy Management platform is serving as an ecosystem for all actors involved in the process of manufacturing and distribution of the treatment (doctors and nursing staff, interacting with a patient, drug manufacturers, logisticians, and couriers).

The platform helps all the actors involved in the process to improve operations, minimize human factor and make sure products comply with regulations and standards. In the end, it helps to deliver needed therapy to the patient faster and more efficient. In 2019 the company was rewarded as a Technology Pioneer by the World Economic Forum.

Vineti is working with medical institutions and pharmaceutical companies. At the moment, the estimated annual revenue of the company is around $2 million. The company went through 2 funding rounds with a total amount of 47,3 million USD.

The company was launched in 2013. In the beginning, it was an educational platform offering a variety of courses from HTML to photography. Later the company shifted the full focus to the programming languages. Side by side with the courses, SoloLearn has a social platform with over 13 million active users who share their content, create pages dedicated to a specific feature or technology, provide an alternative explanation of a lesson and almost autonomously moderate the community.

Initially, the team created a separate app for every programming language, now everything is under a single name and app – SoloLearn. In 2017 the app won the title of the FbStart App of the Year, the winner is chosen among the alumni of the Facebook FbStart accelerator.

The company went through several funding rounds with a total amount of 6,9 million USD.

The whole team from the developers to the marketing specialists is located in Yerevan. While users are coming from all over the world. According to the rough estimations, 25% of the users are coming from India, 25 – from the US, the rest is divided between the European countries.
4. krisp
krisp is a noise-canceling app that subtracts background noise during calls over Skype, Slack or other VoIP services. For example, krisp can mute noise from the streets, shouting neighbors or sound of typing.

krisp technology is based on machine learning and digital signal processor. Neural net of the company KrispNet learned to detect human voice, selects only that part and cuts the rest of the signal. Krisp modifies both the incoming and outgoing audio. The sound delay is less than 15 milliseconds, so it does not affect the conversation.

krisp can be used for personal needs as well as can be integrated into the work of other means of communication. For example, the biggest company outsourcing business processes Sitel Group has announced that it will integrate krisp technology to the work of its call centers.

The startup is registered in the US but the team is working from Yerevan. The company went through 2 funding rounds raising a total of 2 mln USD from the variety of venture capital firms including the Armenian ones like Granatus Ventures and SmartGateVC. Recently, one of the founders Davit Baghdasaryan announced that 2 more companies invested in krisp. Details have not been disclosed yet.
5. IntelinAir
IntelinAir is a platform made for farmers, insurance companies and other actors of the agricultural market. The company has developed a technology that analyzes aerial imagery of the entire crop area and other indicators like soil temperature, humidity, rainfall intensity. Based on this information and historical data, the system identifies problem areas, makes forecasts and notifies farmers. The accuracy of the analysis is achieved with the help of machine learning and computer vision. All information is available to customers in the mobile application.

IntelinAir is working on the subscription-based model. The price depends on the additional services that were chosen by the client and the number of acres. The estimated annual revenue of the company is $4 million.

The company was founded in 2015, in the next 2 years had raised $5 million in funding from a variety of firms – Harvard Business School Angels Chicago, Hyde Park Ventures Partners, Western Technology Investment and VC firms supporting Armenian entrepreneurs like HIVE Ventures and Granatus Ventures.

The Headquarters and majority of the clients are coming from the US. The company’s engineering office is located in Yerevan. 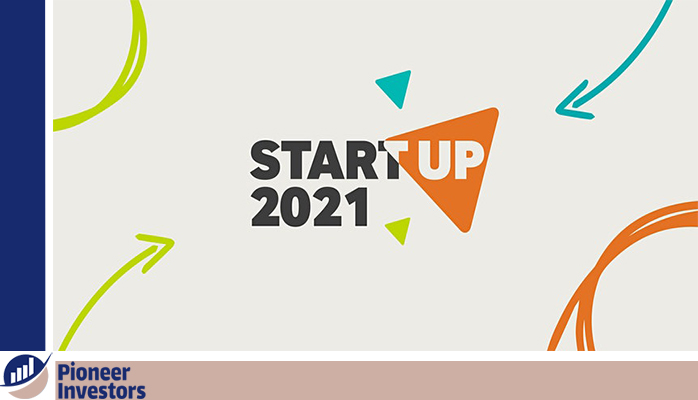 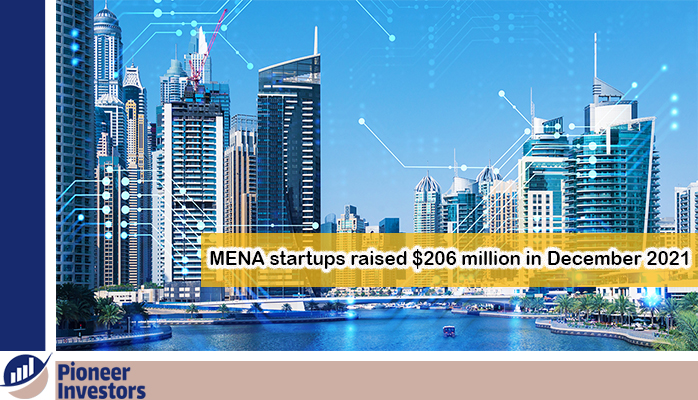 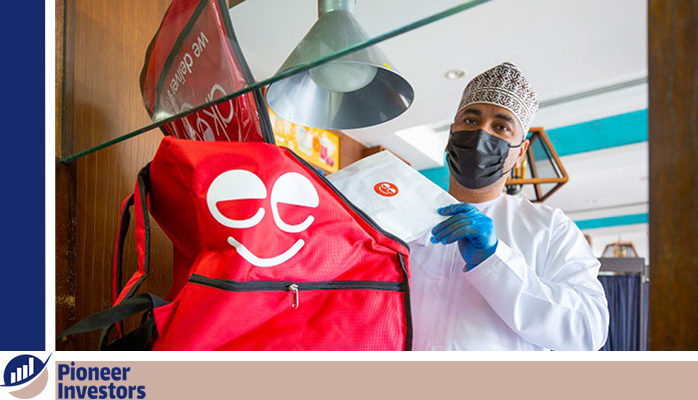 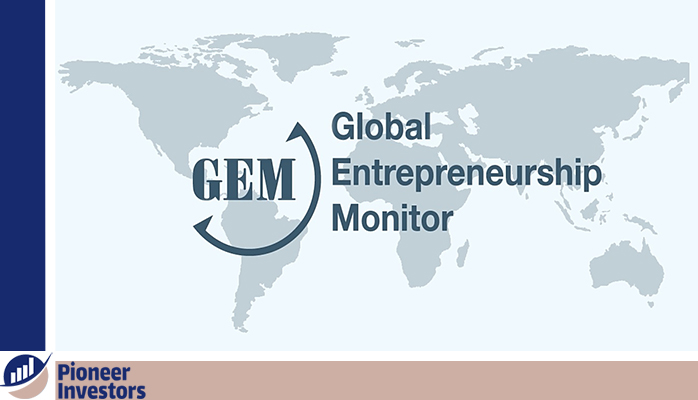